From Heroes 3 wiki
Jump to navigation Jump to search
This article refers to the town. For the town structure named Castle, see Fortifications. 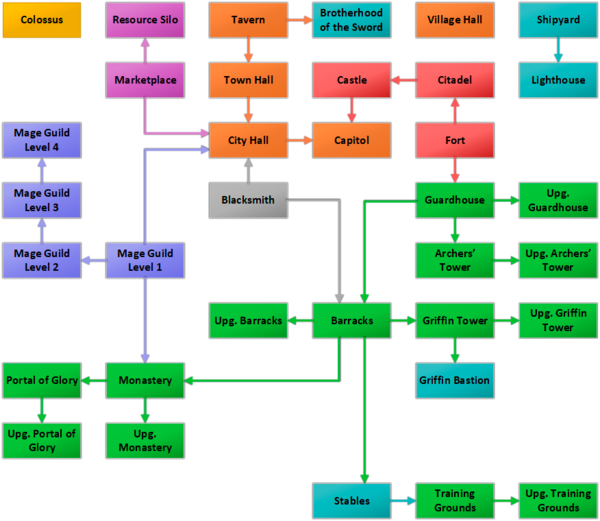