Conflux's native terrain is grass. It is replaced with highlands in Horn of the Abyss. 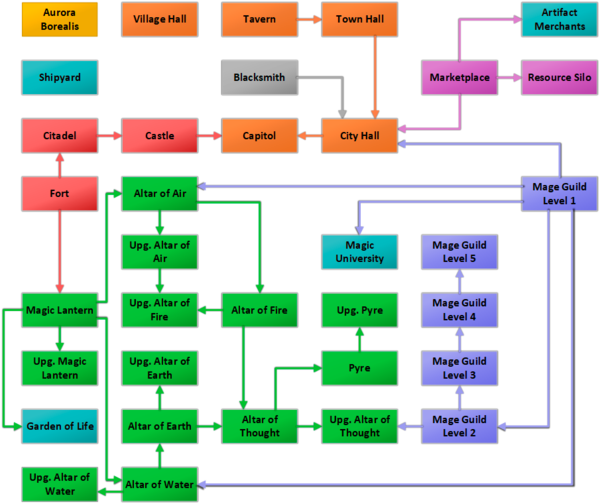