Interrogation reveals Ordwald didn't personally defend his lands because he is seeking the fabled Vial of Dragon Blood. Unfortunately, Caomham and Preuet have also heard about the Vial. They will certainly follow you into the Deep Caverns after Ordwald if they can. You need to dispose of them first. 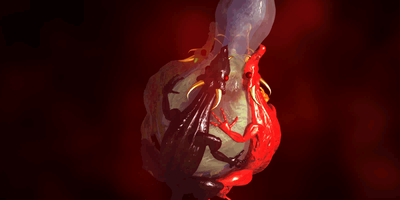 Mutare : Ordwald is absent. No wonder his lands were so easy to take. It seems he has spent his life and his father's fortune in pursuit of the fabled Vial of Dragon Blood. It is said to hold blood taken from the Dragon Father. It is believed drinking it will transform the user into a sentient dragon. Orwald isn't as stupid as I believed. Still, he is old. I will find him and the vial, but first, I must dispose of the young lords who have heard the news and nip at my heels.

Obliterate your opponents, but once again do not lose the hero Mutare. To do so would mean instant destruction. Mutare will be limited to eighteenth level, but will carry over the Dragon Scale Shield to use in the next scenario.