From Heroes 3 wiki
Revision as of 13:18, 18 November 2022 by Dread Knight (talk | contribs) (Mirth is one of the worst spells in the game, and even if you have previously cast Bless, Haste, Curse etc, you might want to save SPs for sth better))
(diff) ← Older revision | Latest revision (diff) | Newer revision → (diff)
Jump to navigation Jump to search 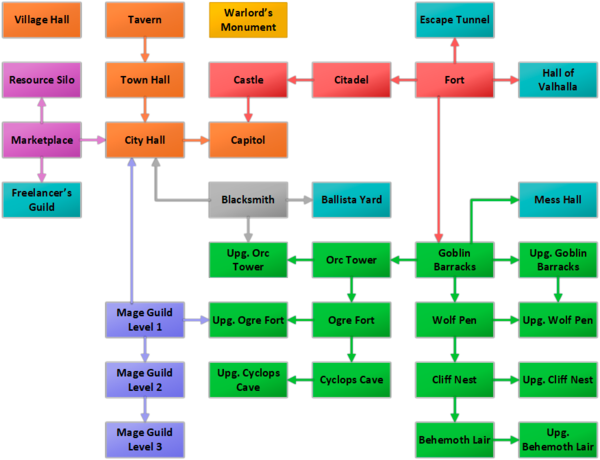