Difference between revisions of "Restoration of Erathia Manual Page 46" 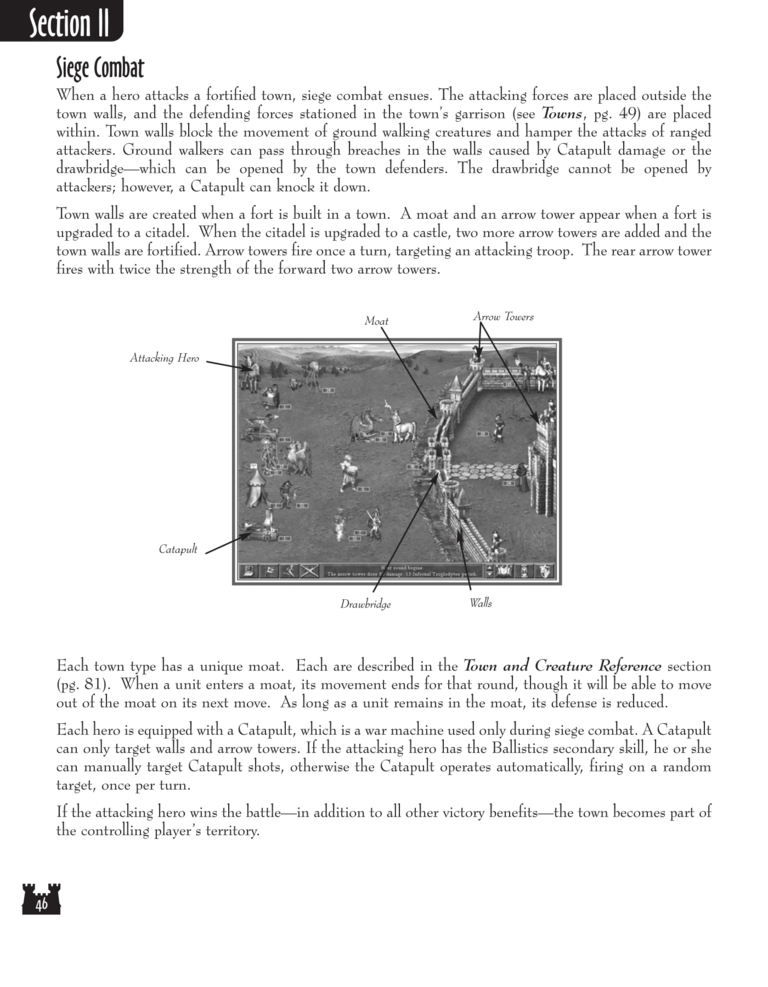