Difference between revisions of "Wall"

or Earthquake spell. Additionally, cyclopes and cyclops kings have the special ability to attack walls during a siege. 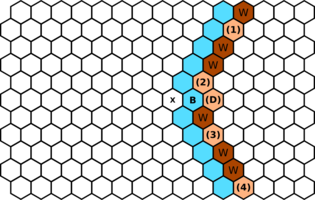