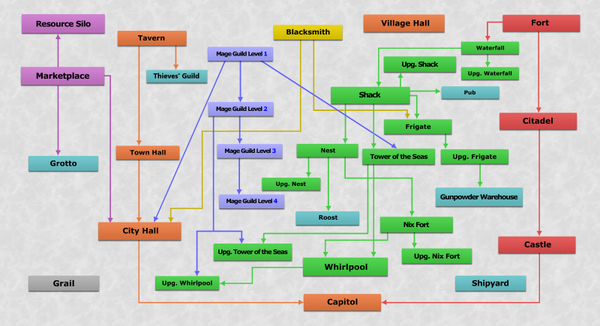 Cove's strategy revolves around offensive powers, with troops having excellent attacking skills and Nix and Nix Warriors acting as tanks.