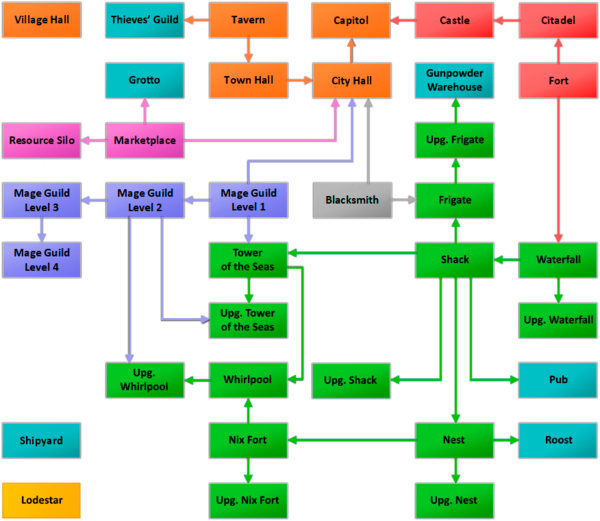 Neither Cove hero classes can learn