A Thief in the Night

Fourth and final scenario of the Elixir of Life campaign.

The Vampire Lord Vokial has been using the Vial of Lifeblood to supplement his feedings. Take it, and he will be forced to suffer the indignation of feeding the old fashioned way. Stealing it from him will cause him great harm and embarrassment. 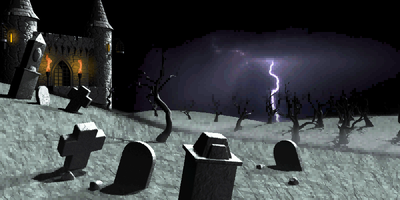 The final artifact needed to construct the Elixir of Life is in the undead hands of the Vampire Lord Vokial. It is said the Vial of Lifeblood allows him to sustain himself without having to resort to more distasteful means of bloodletting. Although this artifact can be said to be preventing some evil where it is, our need for the Vial is even more desperate. You must find a way to steal the Vial from this Vampire. But keep in mind that not every task need be accomplished by direct means. Use your training wisely and stay sharp.

Steal the Vial of Lifeblood from the Vampire Lord Vokial to create the Elixir of Life and win the campaign. However, if Gelu is defeated in combat, the scenario is lost. Gelu is limited to level 25 but will carry his experience, skills and spells on to his next campaign. 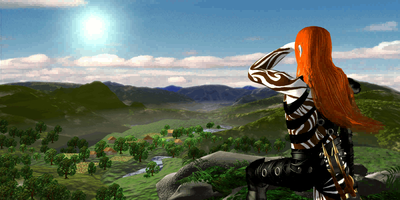 Gelu : I have completed construction of the Elixir of Life and saved AvLee from the threat of the Necromancers of Deyja, earning myself an honorable position within the Forest Guard. I look forward to my service faithfully protecting this beautiful land I love so much.