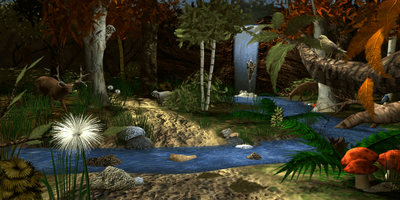 If the Erathians had mounted a strong attack at the first sign of trouble, they would have squashed the Mudlanders before their rebellion could begin. These were, after all, just unarmed slaves. How could they possibly pose any real threat to the great forces of Erathia?

Tarnum must defeat Lord Onsten and all of his troops. All Heroes will be limited to level eight, but Tarnum and his two best Captains will transfer to the next scenario.