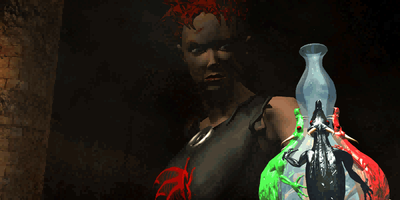 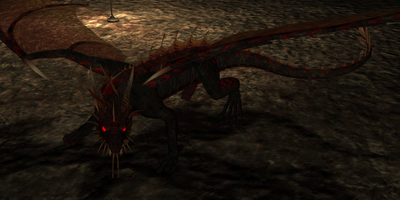 Mutare Drake : I am successful. Now Ordwald and his lackeys seek to slay me and drink my blood. They believe it will transform them as the vial transformed me. They will never drink my blood. I will be the one to drink their blood.

Once again you must crush your enemies before they crush you. If Mutare dies then all is lost. With your two best aides this will still be a difficult battle. 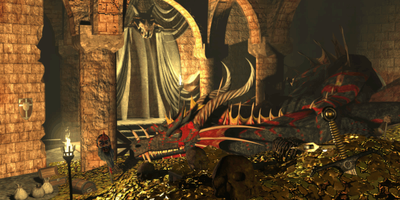 Mutare Drake : Ordwald is dead. His lackeys are dead. Their lands and riches belong to me. Soon, all of Nighon will belong to me.