From Day to Night 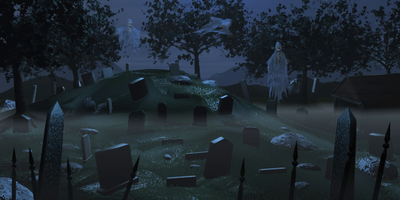 Erathia's military lies before us. It is time to make a bold strike. King Gryphonheart has trained their generals and knows their tactics. Morale will decide this battle. Morale is not a factor for the undead. Once we fill our ranks with their dead, our horde will grow and their morale will falter. Then we will swarm over them. Soon King Gryphonheart will rule Erathia once again.