Excellent work young one! Now you and three others must compete for the chance to challenge the king. Defeat them and their lieutenants in order to claim victory. The three allies that helped you in the second mission will assist you in this one, good luck. 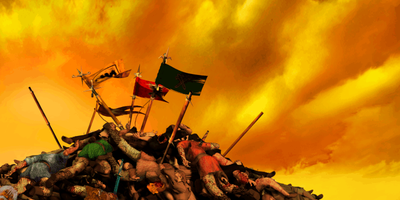 Kilgor : In the Festival of Life, those who fail, either die at the hands of their enemies, or by their own hand after capture. I will be merciful toward my opponents. I will take no prisoners.