Third scenario of the Rise of the Necromancer campaign.

Sandro and Finneas Vilmar are going to wipe out Lord Alarice before he can tell the others of Finneas' transgressions against the old King of Deyja. Once they have completed this trivial task, they will be able to work on removing other bothersome lords from the Deyja court. 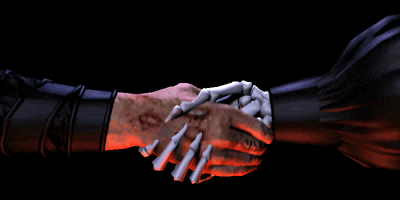 Sandro : Traveling to Deyja, I met Finneas Vilmar, an ambitious but slightly foolish Necromancer. He has some holdings here and is trying to increase his realm of power. With my skills of persuasion he should soon find himself in the position he craves. Of course, I will be the shadow whispering orders into his ear.